As founder of Seaglass Theatrical, Gayla began her producing career with the successful eleven-week Off-Broadway production in 2016–2017 of A DOG STORY. The show garnered rave reviews from both audiences and critics, including  TheaterMania and BroadwayWorld. Performance rights are handled exclusively by Steele Spring Stage Rights, and an original cast recording is distributed by Broadway Records. 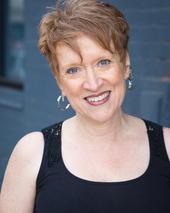 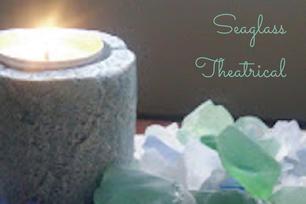 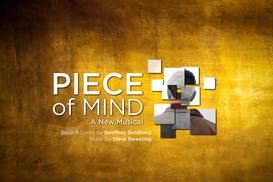 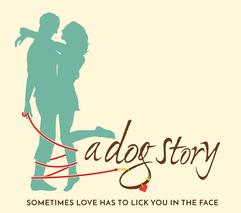